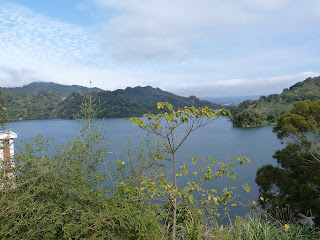 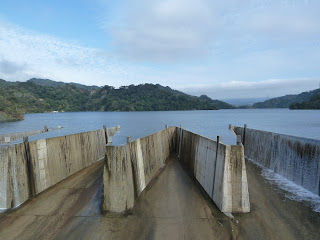 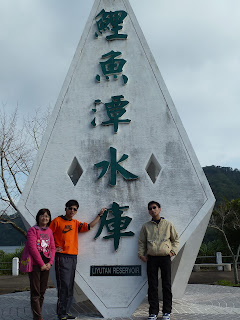 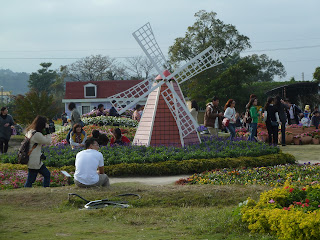 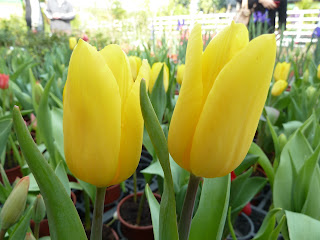 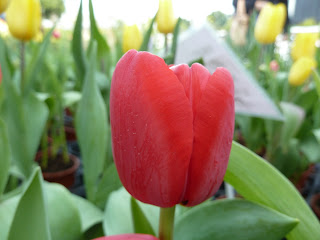 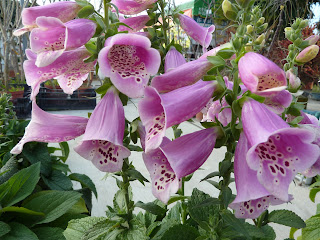 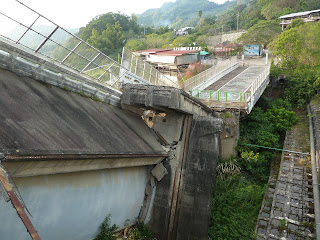 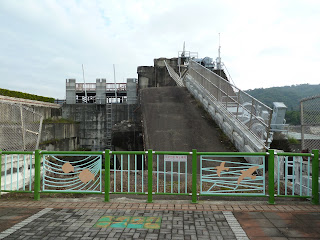 Facebook將Timeline翻譯為動態時報，今天心血來潮試用了一下，還算不錯，但是正如同一般人所擔心的，都被看光光。依據在Facebook官網上出現的說明，動態時報包含：
1 設定封面相片(cover):Start with your cover
Cover appears above your profile picture, and it's the first thing people see when they visit your timeline.
Choose a unique photo from your life to feature on your cover. Note: Just like profile pictures, your cover photos are public.
2 觀看(view):See everything in one place
This is where you'll find your info, photos, likes, apps and other stuff-all in one central place.
3 動態紀錄(Activity Log)
Your activity log will list all your posts and activity since you joined Facebook. Go here to review things you're tagged in, change who sees individual stories and more.
4 我的故事(story):Rediscover your top stories
This is your timeline. It's your collection of your most memorable photos, events and experiences.
Scroll back to the beginning or jump to a specific time by clicking the dates along the right side of your timeline.
5 星號或隱藏(Star or Hide):Highlight what's important
Hover over a story and click the star ( star icon ) to expand it to widescreen. Or click the pencil ( pencil icon ) to hide or delete the post.
Some stories on your timeline appear as dots ( dots icon ). Just hover over the dot to view the story.
6 補充個人經歷(Add Experiences)
Click anywhere on your timeline to add updates, photos and stories about the places you visit. Or click Life Events to add experiences from the different parts of your life.
就個人生命歷程紀錄來說，這個功能提供了簡單的紀錄工具，確實是蠻不錯的想法。但是生命歷程紀錄本質上應該是屬於較為私人的內容，如此大剌剌的公開在很多人面前，似乎有些不妥。雖然臉書上可以看到個人資料的都是朋友，但是真的是朋友嗎？還只是點頭之交，或甚至根本在實際生活中，根本未曾照過面。 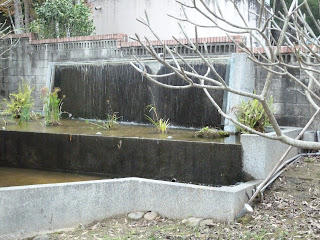 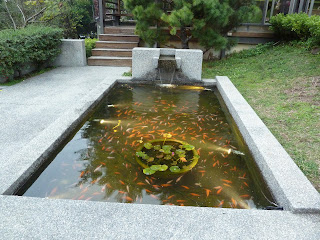 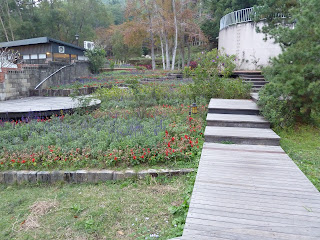 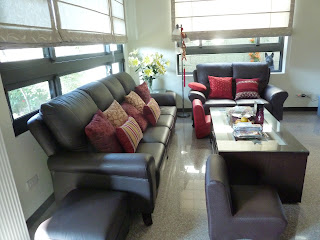 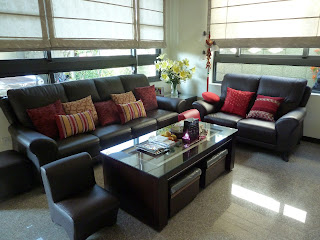 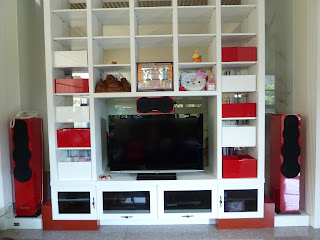 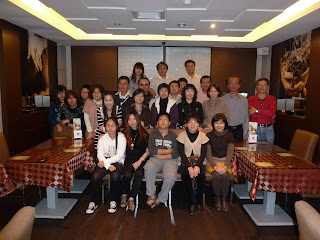 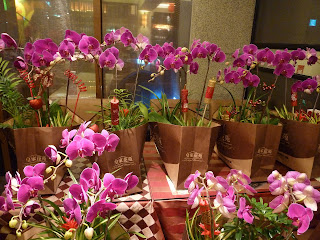 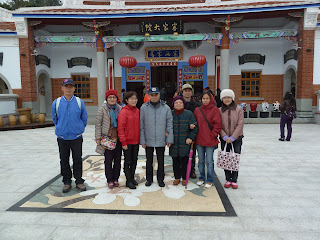 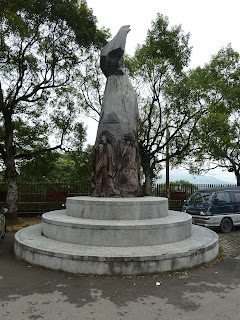 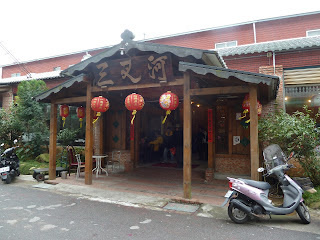 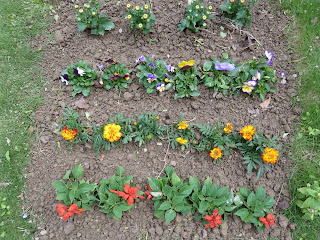 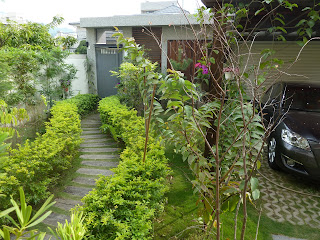 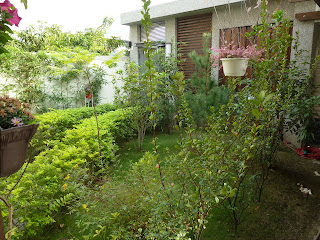 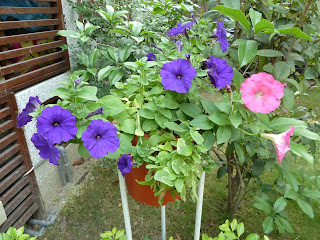 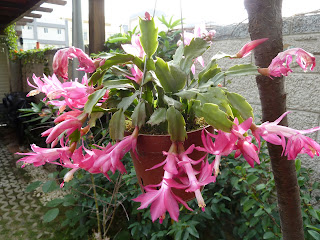 Most householders only have a vague idea of how much energy they are using for different purposes, for energy saving purpose, it is important to make energy flows more visible and controllable. A review conducted by Dr Darby in 2006 showed that saving from direct feedback on electricity consumption (immediate, from the meter or an associated display monitor) to range from 5-15%M and high energy users may respond more than low users to direct feedback. In addition, indirect feedback (normally via billing) savings have ranged from 0-10%, and historic feedback appears to be more effective than comparative or normative (comparing with other households, or with a target figure) [1].
This review implied if people have a detailed understanding of their home energy use, they may find ways to save energy and lower electricity bills. Organizing the world’s information and make it universally accessible and useful is Google's mission and they believe consumers have a right to detailed information about their home electricity use. Google announced a software tool called PowerMeter which shows consumers their home energy information almost in real time right on their computer in May 2009 [2].
Meanwhile, A company residents in the Houston area called CenterPoint Energy launched a pilot project on home energy use in fall of 2010 [3], and announced the results of this project on July 25, 2011. Currently, CenterPoint Energy has installed nearly 1.5 million smart meters in its 2.2 million meter system. The company is scheduled to complete deployment in mid 2012 [3]. This project is called In-Home Display pilot to evaluate in-house display (IHD) among 300 customers. A IHD is a small human-machine interface with a LCD display, it communicates wirelessly with smart meters and shows customers their electricity use in near real-time. In addition, it can show consumers a forecast of their monthly usage and bill. The result of this pilot showed that most participants have taken steps to adjust their energy usage. The most common steps they took to adjust energy usage are turning off lights and adjusting thermostat, and they plan to purchase energy star appliances and sealing air leaks in future [4].
After two years endeavor, Google announced PowerMeter was retired on September 16, 2011 [5]. The main reason is the White House announced a goal of giving all consumers access to their energy usage in computer-friendly formats as part of a national plan for modernizing the electricity grid in June 2011 [6].