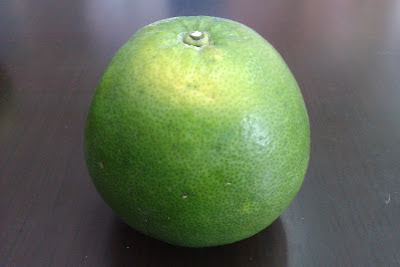 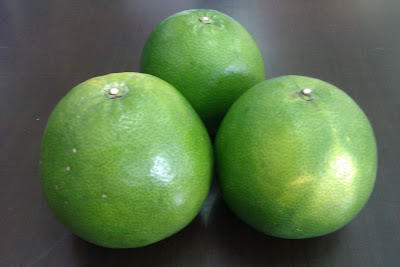 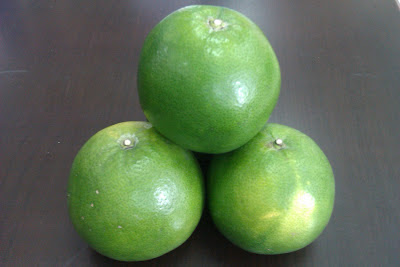 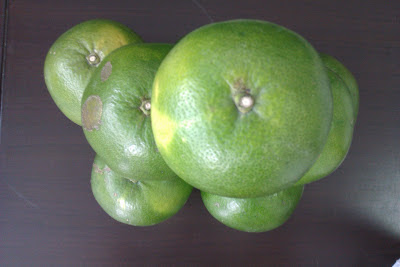 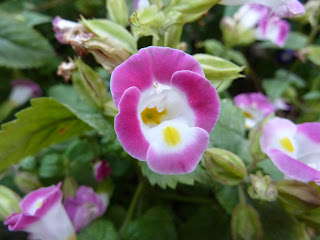 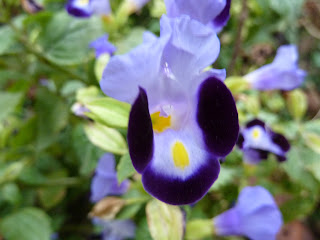 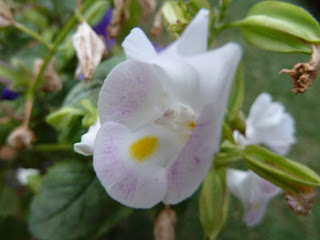 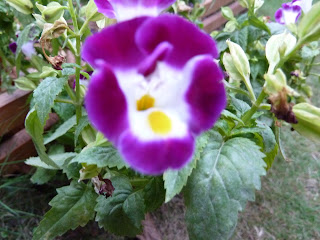 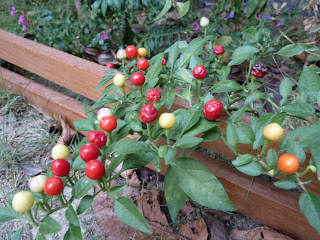 
Service models of cloud computing
There are three service models of cloud computing, according to Mell and Grance (2011), the definition of these three models are as follows.
Software as a Service (SaaS) provides consumers capability to use the provider’s applications running on a cloud infrastructure. Consumers can access the applications from various client devices through either a thin client interface, such as a web browser, or a program interface. Except limited user specific application configuration settings, the consumer does not manage or control the underlying cloud infrastructure including network, servers, operating systems, storage, or even individual application capabilities. Examples of SaaS are Google Docs, Dropbox, Gmail or Evernote. In these cases users are not hosting their own servers but service providers are hosting, and users are simply accessing it through browser or other user interfaces.
Platform as a Service (PaaS) provides capability to the consumer to deploy onto the cloud infrastructure consumer-created or acquired applications created using programming languages, libraries, services, and tools supported by the provider.  The consumers have control over the deployed applications and possibly configuration settings for the application-hosting environment, but do not have right to manage or control the underlying cloud infrastructure including network, servers, operating systems, or storage.Because developers can create specific applications for the Facebook platform using APIs provided by Facebook and make the applications available to any Facebook user, Facebook is one of the examples of PaaS
Infrastructure as a Service (IaaS) provides consumers provision on processing, storage, networks, and other fundamental computing resources such that the consumers can deploy and run arbitrary software, which can include operating systems and applications. The consumers control over operating systems, storage, and deployed applications; and possibly limited control of select networking components, do not manage or control the underlying cloud infrastructure. Amazon EC2, IBM and Microsoft's Windows Azure many are examples of IaaS. 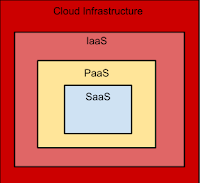 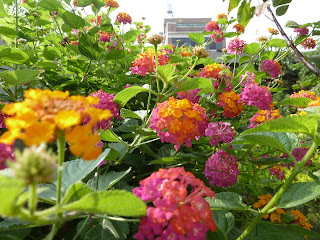 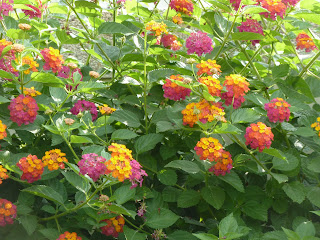 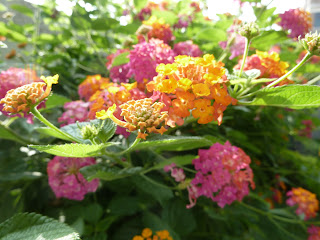 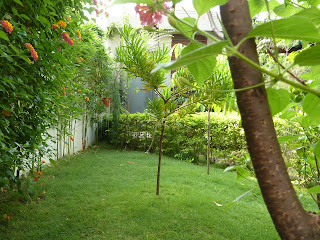 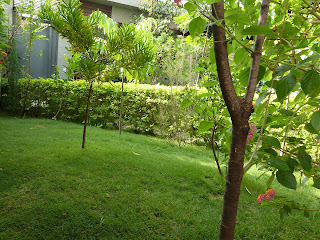 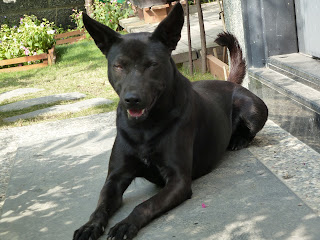 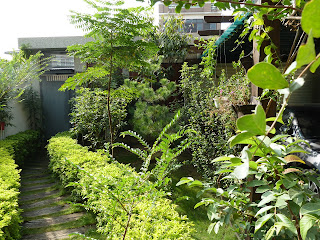 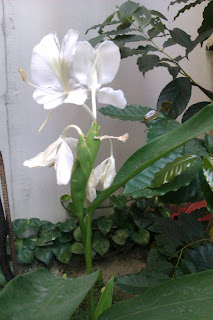 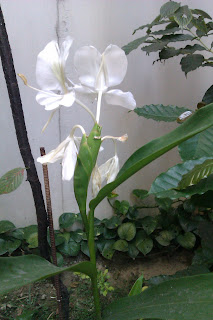 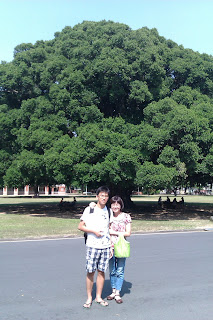